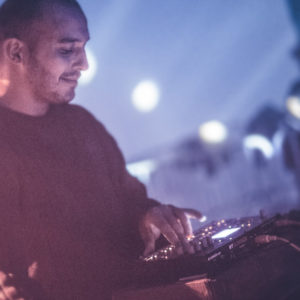 Mis Gato aka Pierre started making music on a computer around 2007, as he was 16.
He progressively sharpens his musical universe to a sophistication based on rough and loud texture we find both in his Techno and Ambient oriented works.

Influenced by Fky, Curley, Yakhe, Cyclic Backwash, Collision, 25ème Dimension on a hand, Rober Rich, Solar Field, Steve Roach and many more on the other.